The Music Run 2018 at the Filinvest Grounds 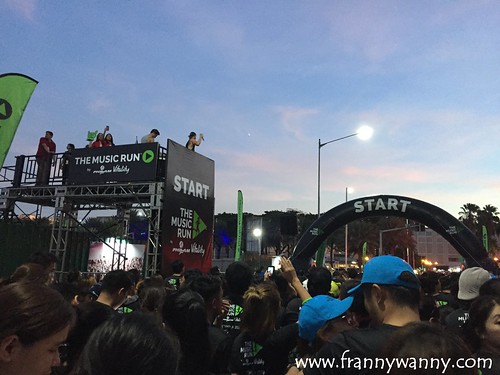 This was predominantly my thought as we got nearer and nearer to the day of The Music Run. Well, back in July, when Paul and I decided to sign up, the main objective was because we wanted to get into a healthy lifestyle for our twins. The plan was to train for this run at least 3 months ahead thus making the 5K distance an easy peasy challenge for us. 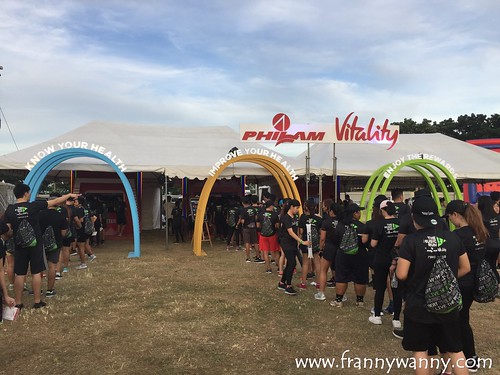 Well.. that didn't happen. We barely prepared for this run and we were already telling friends that we might just walk all the way. Luckily, I still had the presence of mind to sign us up for the Fun Run so that lessens the burden than signing up for the timed marathon. We also had considered not showing up or backing out. The race fee wasn't that expensive and for fear that we might just breakdown during the race.. we thought of letting it go. But... we're not the kind who backs out that easily. So..there we were on the afternoon of November 17 together with thousands of avid runners and sports enthusiasts. Two totally out of shape individuals trying to stretch every muscle in our body in hopes that we won't get cramps or worst, fall and injure knees or ankles. 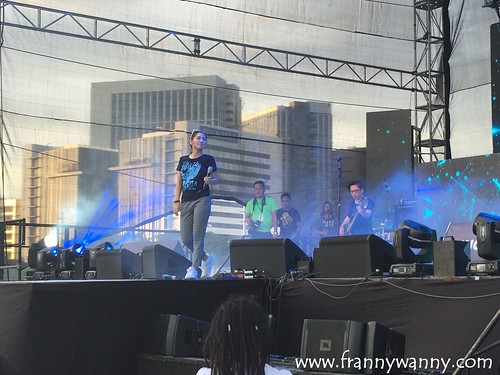 Luckily, the vibe was really fun and chill. Occupying the entire Filinvest Events Ground, there were lots of food stalls (of course, I had to notice those haha), fun game booths from sponsors such as Petron, Air Asia and of course the main sponsor, Philam Vitality. Since it was The Music Run, it was a concert and a marathon all in one! They got two huge stages set-up and on stage, we got the likes of Imago, Sam Willows and December Avenue who performed for all participants.

Our race started at 5:15PM and I was so nervous! Were we able to survive the 5k leg?

Check the video below to find out: