Showing posts from September, 2017
Show all

The Return of the McSpicy at McDonald's Philippines 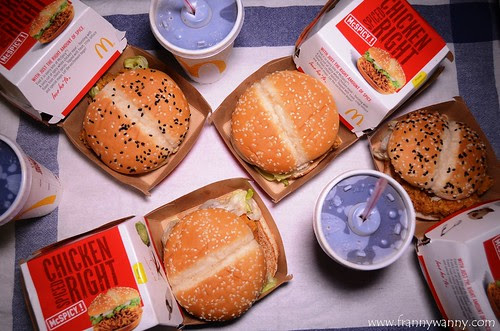 Back when I was still living in the Lion City, I remember looking forward to planned lunch outs with my colleagues D and I. These two ladies are truly the best food buddies as they're always so game to try anything and just about everything. Be it going back to our favorite Fried Chicken Biryani restaurant or heading all the way to Orchard for a good Indonesian lunch feast, there's never a dull lunch moment with them. McDonald's is also one of our shared favorite fast food not only for their breakfast items but for their promotional products too. However, as I start to reminisce about our love for McDonald's in Singapore, I will always remember I's great love for McSpicy (or anything insanely spicy for that matter). While my spicy tolerance is pretty much as good as being able to enjoy a saucer of green chili with my daily mixed veg platter, my colleague I can really go all out with an already spicy ramen bowl with more chili or her ever favorite, McDonald'
Post a Comment
Read more 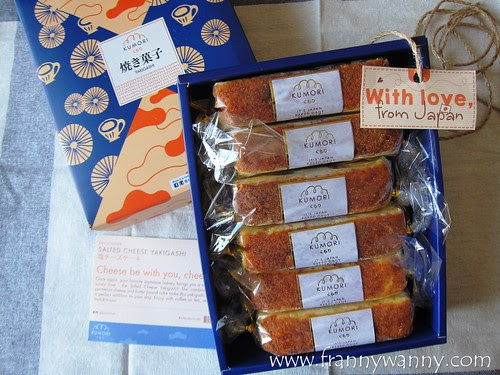 Isn't it amazing how taste can evoke a myriad of emotions? Just like in the movie Ratatouille where one single bite can bring back a lot of memories for a particular person. No matter how far back that memory may have been, there are just moments when one familiar taste can take us back to a certain point in our lives where we have tasted the same thing and together comes a good story to be told. For instance, Paul and I remember growing up enjoying a particular refrigerator pound cake which we would have as an afternoon snack. While we didn't grew up together, it's funny how we have a lot of similar childhood memories most especially when it comes to food. Somehow, it's like we have been living parallel lives from the very beginning. So, when we got this beautiful box from Kumori Philippines , we were so excited to give it a try! One thing that I love about anything Japanese is how they make everything soooo pretty! Look at the box down to the actual product, it
Post a Comment
Read more 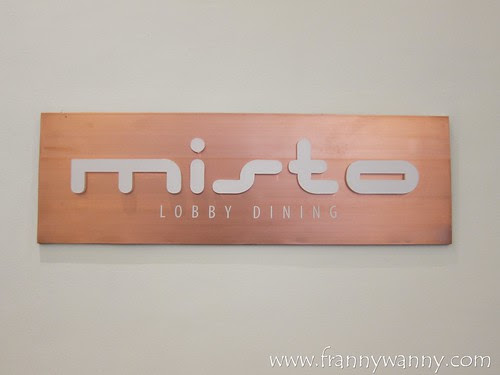 One thing that we love about staying at Seda Nuvali is it's proximity to a wide variety of food and retail establishments. You can literally walk over to Solenad or if walking is not your thing, it's literally a quick 2-3 minute drive. However, if you'd like to just stay in the hotel and enjoy a full R&R weekend, then you surely won't go hungry as they got Misto at the ground floor. Misto is Seda's in-house F&B outlet and it's actually not unique only to Seda Nuvali. You can see Misto across several Seda hotels all over the country. To try Misto  out, we decided to have breakfast, lunch and dinner there during our staycation weekend. Right after checking-in and resting at our room, Paul and I headed down to Misto  for lunch. They're having an on-going Bento Box promotion . It's actually a dinner promotion but we were so lucky to be given the chance to try it out at lunch. Before we got to our main dish though, Paul also got to try the
Post a Comment
Read more 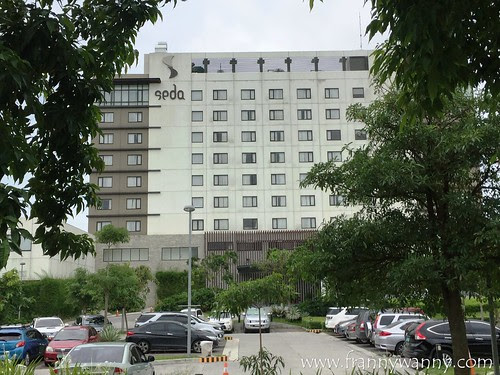 One thing that I love about living in the Philippines is how you have a lot of places to go to should you just want to take a quick breather away from the city. Take Metro Manila for example, you can either go North or South. For my family, we've always preferred the South and we would make the most of almost every 3 day weekend to head to our favorite weekend spot in Tagaytay. For the past decade though, we have noticed how Sta Rosa, Laguna particularly Nuvali has fast been developing. It started with several residential villages followed by three commercial establishments by the Ayala Group and recently, there's Seda Hotel , which is operated by the same group. In addition to that, they've also developed an ecozone where sports fanatic would head to for some wake-boarding action or if they just want to go boating.
Post a Comment
Read more 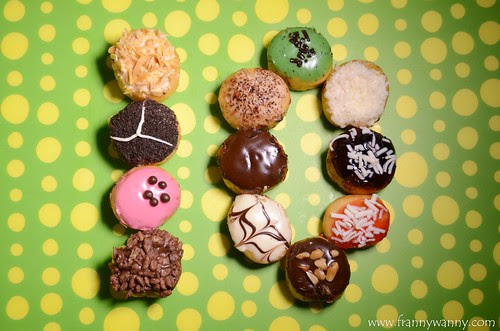 9 September 2007. I still remembered that afternoon so vividly. It was after chatting with my friend S who has been convincing me to go back to blogging after I hid my personal blog and moved to Multiply.com. She told me that it's such a waste that my food reviews can only be seen by a handful of people (friends who are connected with me in Multiply) instead of opening it up to the whole wide world to see. She sure had some amazing convincing skills as I gave it some thought and there I was signing up for a new blog. First step -- think of a blog name. Oh great! I wasn't prepared for this. I didn't want anything too dramatic or emo. All I know,is that I want a blog where I can share my food adventures with Paul. No grand plan whatsoever. With the cursor blinking away, I typed my name "Fran..." then thought of just being cutesy-slash-funny " Frannywanny ".  There you go. That was exactly how this blog name was born. I even got a tagline! For those wh
Post a Comment
Read more 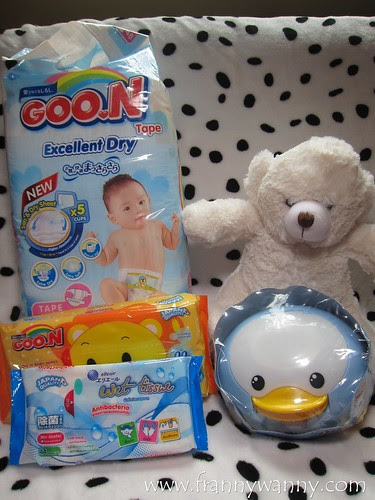 Week 30. Today, my babies and I have officially hit the 30th mark and not long from now, I will soon be meeting them in person. I. Can't. Wait.! For now though, I just pray that they'll hang in there as long as they can in order for them to grow even more. As we await the arrival of our twins, we've already started shopping for their basic necessities and it's just so funny to watch sales people asking us how come we're buying everything in twos. I'll never forget the day when Paul began hoarding pink and blue bottles and the sales lady couldn't help but ask me if we're expecting a girl or boy. Haha! I got to admit though that as the BIG day comes nearer, there are nights when I'd feel extra anxious as hundreds of questions would run through my mind. Will I be a good Mommy? How will I take care of twins? Will they keep me up all day and night? Where should I start? I just try not to let all the anxiety consume me or I might go nuts. Admittedly
Post a Comment
Read more 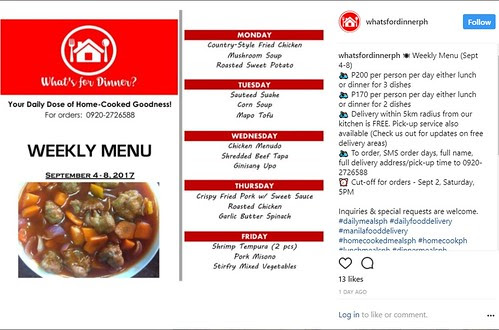 Here's the sad reality -- good help is hard to find here in Manila. Unlike probably 10 years ago when most of us would have the privilege to have long-staying helpers who would take our worries about running the household away. Today, I've been hearing friends and family constantly asking around for recommendations for helpers and more often than not, we're always faced with the dilemma of helpers staying for a few months and leaving right away. Given that, most smaller families would resort to not having helpers anymore. So how do we deal with preparing for our meals on a daily basis? Since I got back from the Lion City, my parents (who are down to just one helper), have been ordering food on a daily basis. We call it "tiap tsai"  in Hokkien which, if I'm not mistaken, means food subscription in English. Apparently, there's a growing number of companies and individuals running this tiap tsai  business and What's for Dinner  is one of those. The dr
Post a Comment
Read more
More posts