- September 27, 2019
The food and beverage business is a fast rising industry where brands and come and go. Yearly, we see new restaurants and food stores opening left and right and at the end of the year, we see a good percentage of them close shop as well. It's an exciting yet challenging industry that only the strong ones last for years. Here in the Philippines, we're lucky to have a couple of home brands that has survived the test of time for more than a decade. Some are still around for 20, 30 or even 40 years. What makes it also more amazing it when I would get to meet servers who have been loyal to the said restaurant since the beginning. 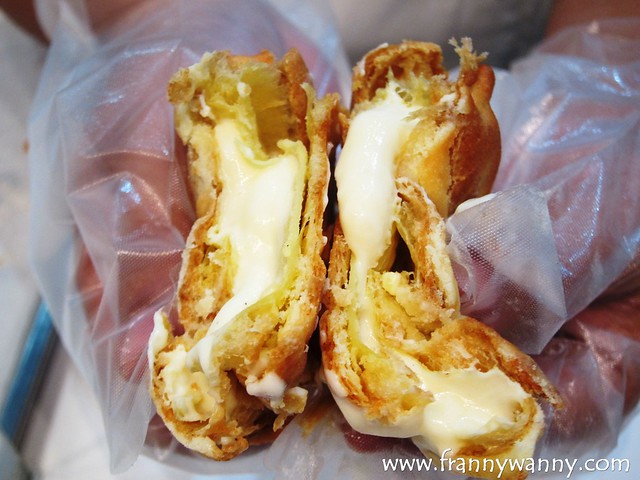 Anyway, when it comes to cream puffs, only one brand comes to mind -- Beard Papa. I often wonder where Beard Papa originated. After all, not only is it available here in the Philippines but you can find it in Singapore, Japan and even as far as North America. A quick search on Google led me to their story. It began in Fukuoka, Japan in 1999 by a man named Yuji Hirota who's known in the community as "Beard Papa" because of his white beard. He has perfected in making his cream puff with delicious creamy filling inside and a pie crust-texture on the outside. Often times, I would shy away from cream puffs as I find this way too sweet for my liking. It's a European-originated dessert and some would even coat it with caramel sugar. However, Beard Papa's version has somehow mellowed down the sugar level and instead balance it out with a nice fluffy and chewy dough which is closely similar to an eclair or a donut. 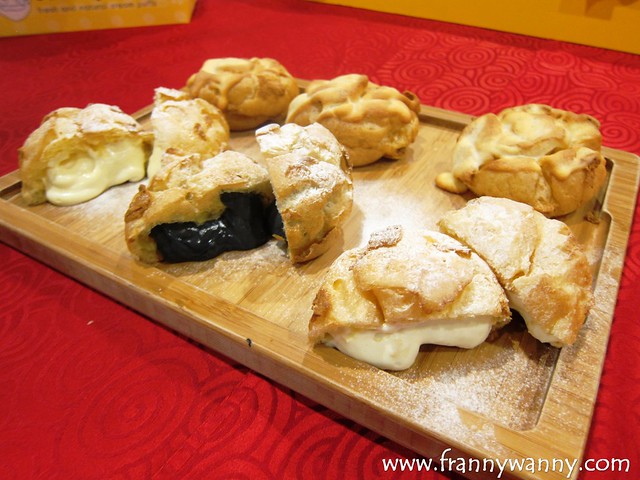 To celebrate its 20th anniversary, Beard Papa is having a huge (and very enticing promotion, I must say) in their stores here in the Philippines. Enjoy the Langue de Chat Choux Cream Puffs for only Php. 85 a piece. I asked the server what this was and she said it tastes like our local lengua de gato minus the inclusion of milk. By default, it comes with the white cream filling but you can also opt to try the White Peach Cream or the Charcoal Cream Filling. Since they're in a festive (and generous) mood, grab the 6-piece box for only Php 380. This is a generous 20% discount from the original price. This promo ends on Monday, September 30, 2019 so be sure to head to Beard Papa before then. 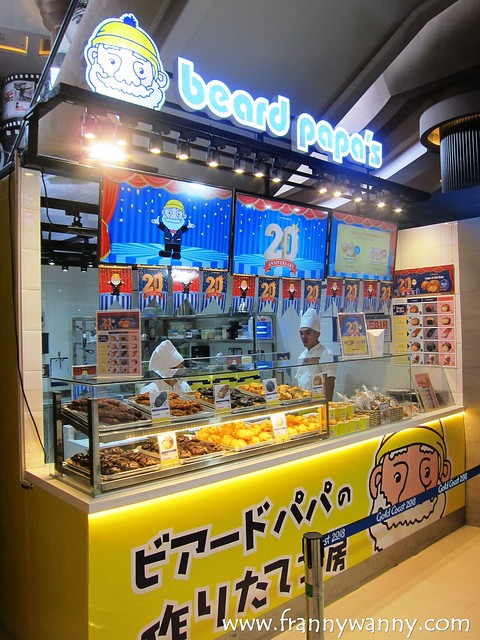 Beard Papa left our shores for a while back and I'm so glad that it's finally back and I do hope it's here to stay forever! There are two branches at the moments -- Greenhills Promenade and Glorietta 2 in Makati.
20th anniversary beard papa cream puff food promotion greenhills promenade langue de Chat Choux lengua de gato promo alert