Last month, my sister and I were invited by fellow bloggers Jane and her daughter Christa to join the shoot of the Ako ang Simula MTV.

Initially, I thought we were just allowed to cover the shoot and eventually to blog about it, little did I know that we will actually be part of the video.

This video is ABS-CBN's campaign for the upcoming elections. My sister and I truly believe in the power of one's vote and how we can make things happen.

At long last, the video has been launched and it's out in the public!

Take a peek at some photos taken during the shoot: 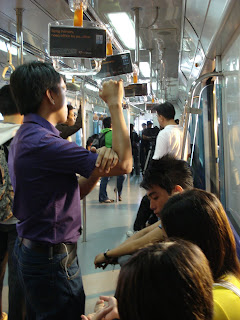 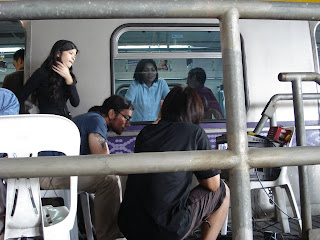 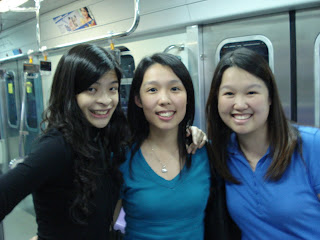