- February 18, 2015
I have to admit that I am very sentimental most especially when it comes to... LOVE. Who can blame me? I grew up thinking that once upon a time, a dashing prince will just sweep me off my feet and we'll live happily ever after. Despite this, I would also hope that no wicked witch would come our way but I don't mind having talking tea cups, 7 friendly dwarves (seriously, Fran?!) or a sassy fairy godmother who can instantly give me a ride and a make me a nice looking gown too.

....Well, at least that part about finding my prince charming became a reality but I don't think the others would materialize anytime soon...maybe not ever. *sigh* That's life! 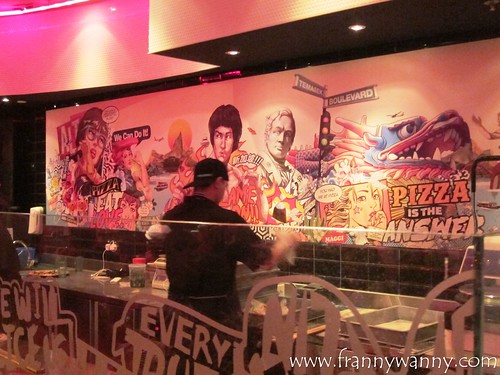 So, for the past 11 years, my prince, who knows me so well, would ensure that Valentine's Day would be extra special for us. This year, we took the weekend off to have a nice hotel staycation complete with dinner and a movie date too. Nothing extremely fancy as I'm not really a fan of degustation dinners where you'll have to pay so much to eat something that's just as small as a rubber eraser. We just wanted something casual, relaxing and of course, a place that serves good food.

Our movie date was at the new Golden Village Cinemas at Suntec City so we opted to just choose among the restaurants in the mall. We went for Alt. Pizza after hearing raves from fellow bloggers and friends here in Singapore. 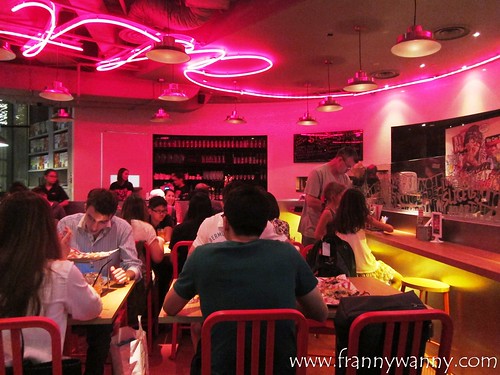 Alt Pizza, which stands of Alternative Pizza, is a local modern pizza bar that's the brainchild of Chef Matthew White who used to be part of Extra Virgin Pizza. What makes Alt. Pizza different is the option for customers to create their own pizza. Indeed, no two customized pizzas will ever be the same as you'd get a wide selection of meats, cheeses, veggies and even sauces. For those who wants to play safe though there's more than a dozen different pizza flavors to choose from. 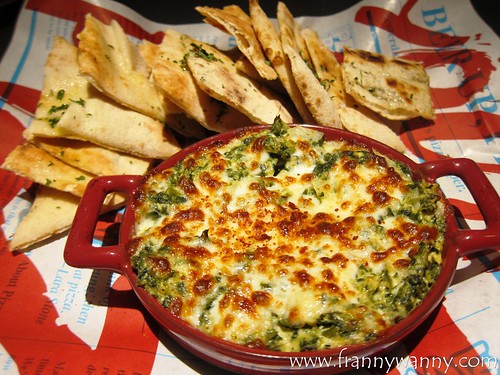 Our meal began with some appetizers. We had the Artichoke & Spinach Dip (S$10) as recommended by our server. It's served with a lot of bite-sized toasted flat bread lightly sprinkled by sea salt which made it so yummy! The dip was creamy and you can really taste the spinach in every scoop. I just feel though that the dip wasn't so flavorful. It may be because of the absence of garlic or maybe adding some diced tomatoes would do the trick? Must be the lovey-dovey spirit of Valentine's Day but my prince immediately announced that my very own Spinach Artichoke Dip is better than this...well plus one million points for him! :) 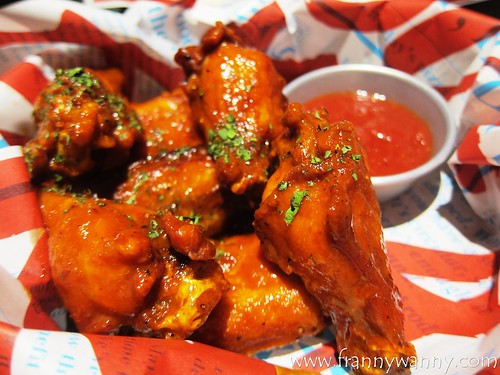 Moving on, we had the Alt. Wings (S$12). We requested to pull the spicy level way down to mild and an order comes with your choice of spicy bbq sauce or bleu cheese. We initially asked for the spicy bbq sauce as Paul loves anything with BBQ sauce however after taking a bite of my piece of wing, I realized that I still prefer to have this with blue cheese. We just paid for the additional sauce to satisfy our respective taste preferences. The chicken was very tender and perfectly coated into the sauce. I have to say, this is one of the yummiest buffalo wings I've had in Singapore.

It was really really hard to choose which pizza to get and since we were too lazy to be adventurous to create our own pizza, we focused on the Signature Pizza section of the menu. Paul just told me to make my choice as he's pretty much okay with anything (don't you just love him? haha). I went for the Truffle Shuffle (S$14) simply because it's the only pizza with -- white truffle oil. :) 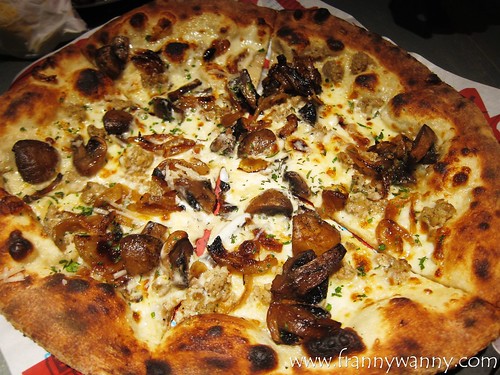 It took a while for the pizza to be served as in we were almost done with our appetizers when it arrived. I tell you, it was love at first sight. Look at this beauty! Our 11" pizza was loaded with roasted mushroom and fennel sausage which made it sooooo yummy. We were able to smell the truffle aroma the moment it was laid down on our table.

To be honest, I was feeling so full already from our appetizers that I even told Paul that we might have to wrap part of the pizza to be taken away after. Well, what do you know? We finished the entire thing in less than 20 minutes! It was that good and I'm so glad I chose this. I will be bold in saying that this just got to be one of the best pizzas in Singapore.