- May 03, 2015
Long time readers of this blog probably know by now that I LOVE the Backstreet Boys. Yes, I love music and I can't live without Spotify but my relationship with Nick, AJ, Howie D, Kevin and Brian goes way back in 1996. That's 19 happy years ago! 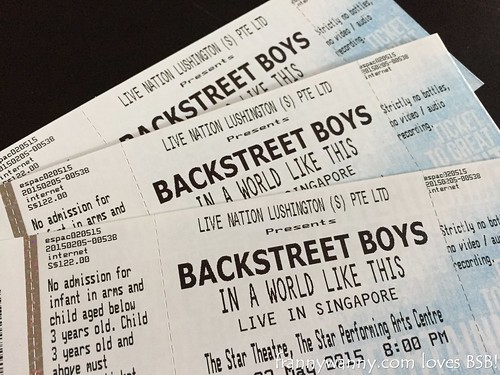 So, when news broke out that they're coming to Singapore. I immediately told Paul and my very sweet hubby decided to buy me a ticket as his early birthday present for me. Unfortunately, he refuses to go to watch this female-dominated concert haha! *sigh* Luckily, I found fellow BSB fans in the office and within my groups of friends who were all more than happy to join me. Hooray! We fan girls have to stick together. 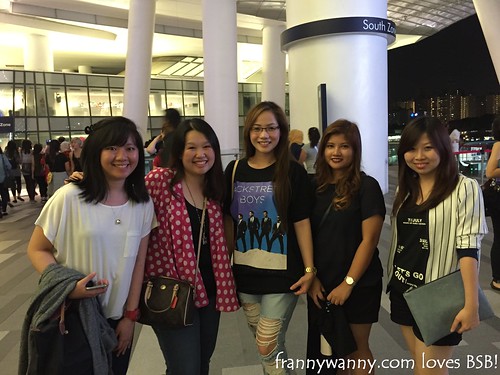 The day has finally arrived as I met up with friends R, A, C and Y a few hours before the concert in Star Vista to grab a quick dinner. The meal was pretty disappointing but I didn't let this dampen my spirits for the main event of the event. 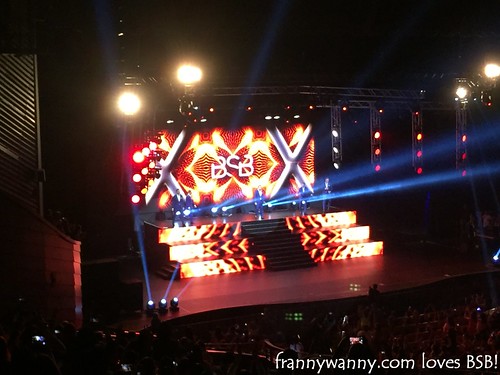 At exactly 830PM, the lights went out and we began screaming like high school girls! For 2 whole hours, we danced, jumped, screamed, sang and clapped to our favorite Backstreet Boys. After Singapore, they're travelling to more cities -- Manila included! I have to say that the acoustics of the Star Vista theater was really really good, actually it's the best that I've been and this plays a major role in the success of a concert. We may not be seated up front but their voices were crystal clear. 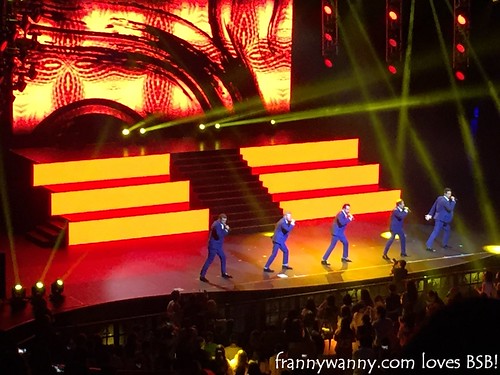 I'm obviously still on a high after last night's concert. I'd say this is the best Backstreet Boys concert that I've been to so far. I can't wait for the boys to come back to Singapore or to have another world tour soon. Even if I'll be in my 40s or 50s expect that I'll be there to show my support and love!