To have two of the hottest (and cutest) boy bands come together in one concert! 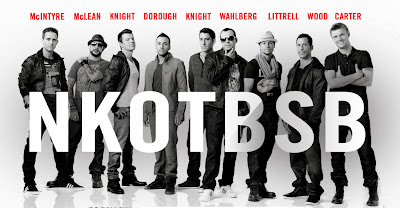 
The tour will kick off in summer 2011. In fact, rumors of the bands’ joint tour started shortly after the Backstreet’s surprise appearance during the NKOTB concert in June. They’ll reunite next on Nov. 21 for a performance on the American Music Awards.

This is one concert that I will never miss!! :) I hope they would come to the Philippines!