I just hate it when colleagues leave. Most especially those who are really close to me. So, when my friend and fellow kababayan in the office J told me that he's leaving, I was in disbelief. You see, I've known J for a little more than a year yet I'll never forget how welcoming he was on my first week in the office. It's so cool too that he shares the same name as Paul's favorite action star so my goal was really to make them meet right away. However, who am I to stand in the way of career growth and success? I wished J all the best and we promised to keep in touch. 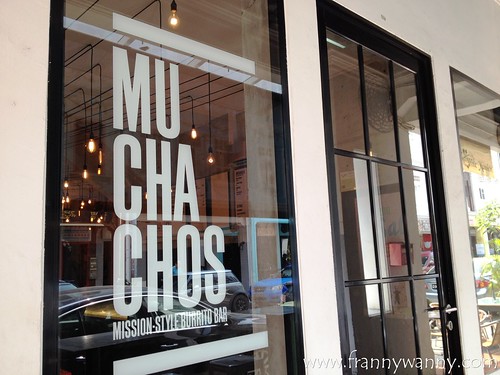 We didn't let him go without saying a proper goodbye and for us, this means going out for a nice and delicious lunch. For J, we headed to Muchachos which is my colleagues' go-to Mexican place. I've been hearing about this restaurant but since it's not that accessible from our old office, I never really got around to walking all the way to this side of town. 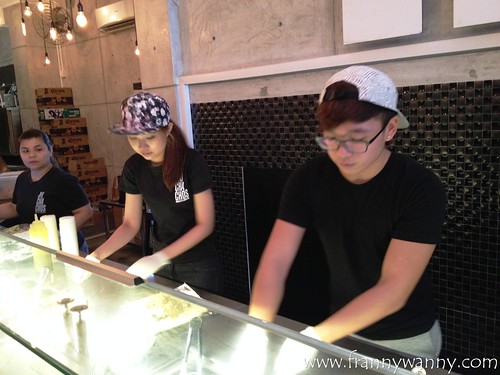 The menu of Muchachos is very simple. Reading from the right panel to the left (chinese style!), they have burrito, burrito bowl or quesadilla. After you choose which one to get, the next step is to decide on the meat. Will it be Pollo Asado (chicken), Carne Asada (beef), Carnitas (pork) or Vegetarian? You can also opt to order some add-ons like guacamole, more cheese, more meat or fajita vegetables. I love the usual Mexican assembly line which makes everything so fast and efficient. 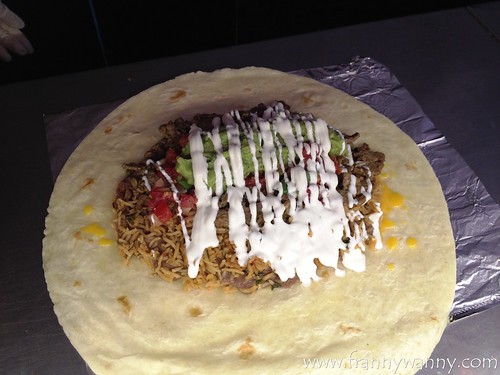 I went for the Carne Asada Burrito (S$13.75) as well as a basket of nachos (S$2.75) which I shared with D. The burrito was very filling and it was huge! Had I known that it will be this big, I should have just gotten the small serving of chips. The beef was very tender and the wrapper was soft and yummy! I loved it! I also requested for addition guacamole (S$1.75) to be added into my burrito too. 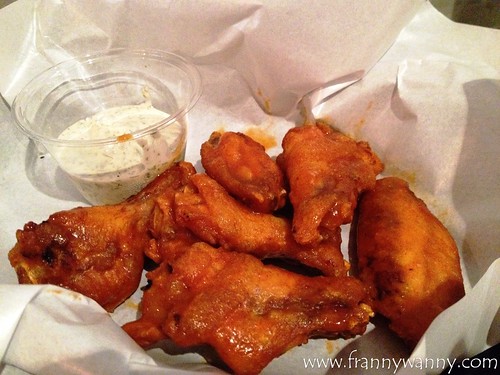 To go with our burrito and chips, D and I also got some Buffalo Wings. Every Wednesday, Muchachos is having a special promotion where each wing is worth 50cents only! That's a great deal so if you love wings then make sure to go every Wednesdays.

Finally, I'm so glad to be able to find a really good Mexican place which is within walking distance from my office. I'm not sure how authentic it is as I've never been to Mexico to have the real deal but it sure has passed my standards with flying colors. Also, Muchachos is one of the merchants found in the Entertainer App so you exactly know what happened. My friends and I were able to enjoy a special 1-for-1 deals! Yahoo!