Till we meet again, Zapata's

- September 15, 2009
Today, the Hollywood world once again mourns for the lost of another star. This morning, we bid goodbye to Patrick Swayze who starred in the blockbuster hits Ghost opposite Demi Moore and Dirty Dancing as he succumbed to pancreatic cancer. The news was depressing to say the least. I can't believe how many stars have gone since the start of 2009. 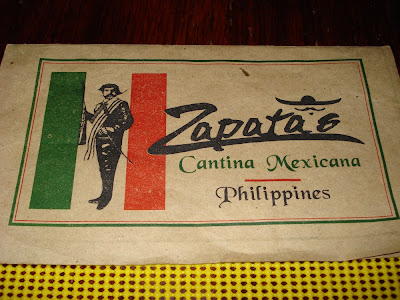 Over lunch today, I received yet another news that truly broke my heart. Coming from a fellow blogger who hails from Paul's hometown in Pampanga, I was told that Zapata's, one of my favorite Mexican restaurant in Angeles has closed its doors due to rental issues.

Zapata's was where Paul and I had our Valentine's lunch this year, it was actually a memorable lunch as we truly enjoyed every thing that we ordered and the service, despite the fact that the place was jam-packed, was superb. 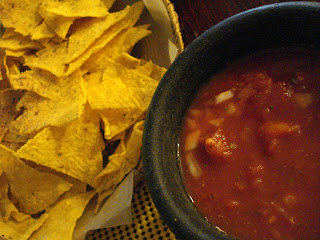 I was hoping that Zapata's will continue to delight both Capampangan's and visitors alike. I hope that they will soon find a new place where they can re-open again.