October 30, 2012
I'd say, our week-long stay in Korea was really a good mix of some retail therapy, food adventure, cultural immersion and just more fun and intense bonding with the entire gang. On our 3rd day, we all headed to Everland Resort! We took the subway to Gangnam (oppa Gangnam style!) where we rode bus 5002 to Everland Resort. The drive was long and the bus was so crowded that a number of us felt nauseous as we got to the theme park. After all, Everland Resort is located at the outskirt of Seoul already. 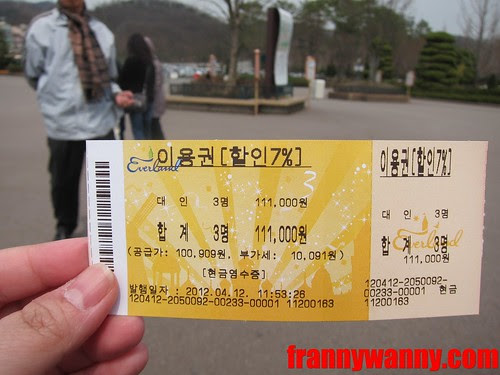 It's a good thing also that we spotted an online promo that gave ticket discounts to groups of 4. In a snap, just like the game of "the boat is sinking", we quickly grouped ourselves to sign up for the said promotion. Paul and I teamed up with Jane lowering the regular adult ticket worth W40,000 (Php. 1,500)  to just W37,000 (Php. 1,400). Not much really but when traveling, we are definitely not saying no to any form of good bargain. 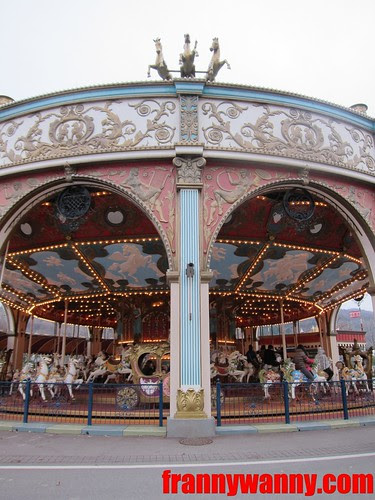 Everland Resort is divided into 5 theme zones -- Global Fair, American Adventure, Magic Land, European Adventure and Zootopia. For the younger ones, this is also the home of the famous Pororo! To be honest, I haven't heard of Pororo before simply because I don't watch cartoons nor do we have kids at home so when my friends went wild over photos uploaded of Pororo it was then that I realized that this cute little penguin was very very popular. 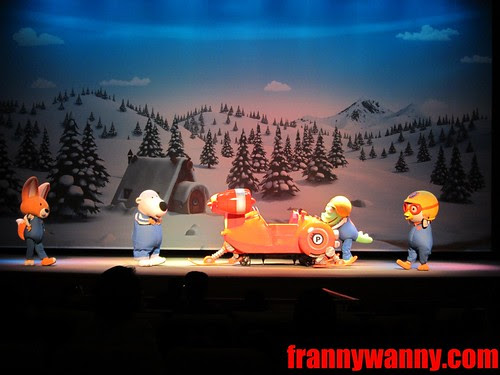 Just like USA's Mickey Mouse and Japan's Hello Kitty, Pororo has friends too! We all met them as we watched the Pororo 3D Adventure. Sadly everything was in Korean but a little skill in context clues will somehow give you an idea what the story was all about. I loved the technology which was closely similar to that of Hong Kong Disneyland or of Universal Studios. Not bad! 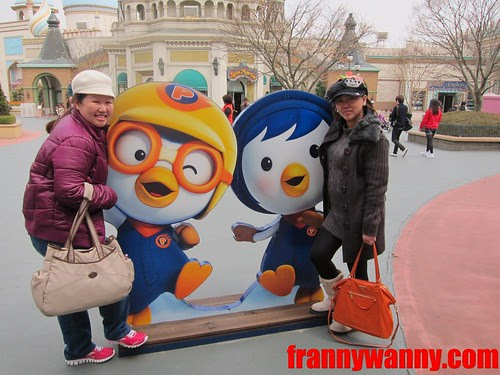 We enjoyed the show pretty much that Joan and I had to have our photo op beside Pororo and female friend, Petty!


From the Global Fair zone, we moved on to the American Adventure where we saw a number of thrill rides just like those that Paul and I saw at the Knotts Berry Farm theme park in California. There's the Columbus Adventures which is like our local Anchor's Away and the Double Rock Spin that will surely take you upside down and turn your tummy topsy-turvy for a minute or two.

We headed to the Zootopia next where we watched an Animal show and I have to say that must have been  the longest 30 minutes of my life! I obviously didn't enjoy the show simply because there were just too many flying birds involved. From a small parrot to an eagle and later on a pelican, I felt my heart raced like a speed car and my legs trembled as if there was an earthquake as I hear the sound of these birds flying so close to me. Definitely too close for comfort. *ugh* 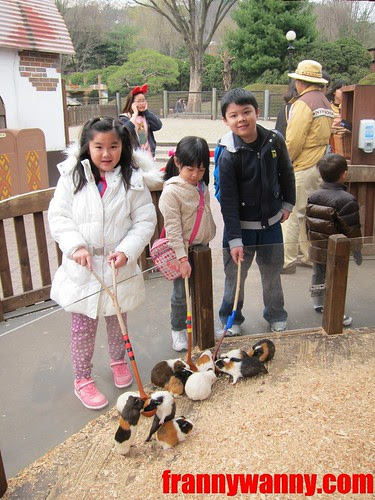 The only thing that I enjoyed in this zone was this Mini Petting Zoo where the kids were given the chance to feed some guinea pigs. I suddenly remembered my first furry pets named Chubby, Oreo and Hershey.

We had some daredevils in the group who were so brave to take the T Express. This is said to be the steepest ride in the world with a 77 degree angle. They not only took it once but they went back TWICE! Woah! 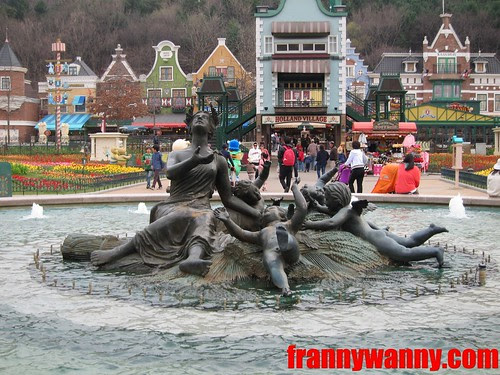 We got to the European Adventure zone were we saw structure replicas of a Holland Village. 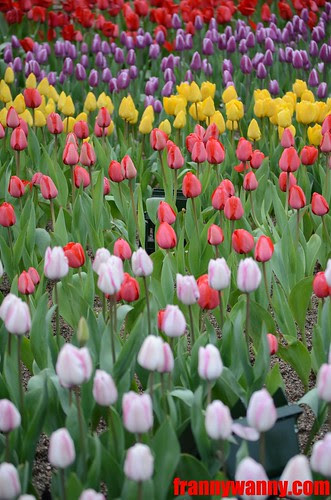 Talk about giving you an authentic feel as you can walk through a garden filled with real tulips!

While some members of the group decided to call it a day and headed back to the city, a number of us decided to stay to watch the parade as well as the fireworks display. The average temperature was about 10 degrees but note that Everland Resort is outdoor so expect the temperature to drop tremendously as night falls. Good thing we were ready with our thermal wears, our furry mittens and for Lauren, she even had a face mask. It was really cold as we watched the parade. 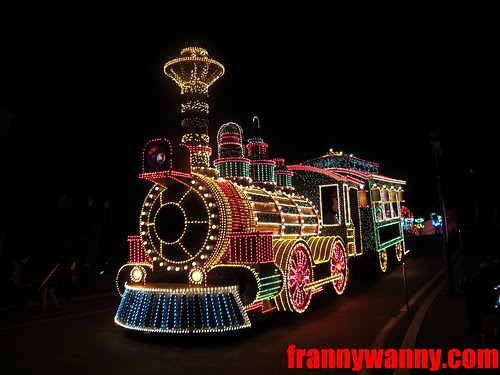 Let me just tell you one thing, if there's anything in Everland that you shouldn't miss then this would definitely be it. We initially had doubts if the parade and the fireworks were worth our time but as we saw the beautifully lighted trains and the happy-looking characters dancing their way down the street then we knew we made the right decision. I enjoyed every minute of the parade and it definitely was a good way to end our happy day at Everland Resort. 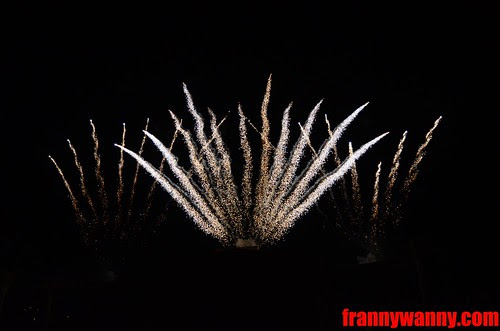 Since we were there till late, our group decided to wait a little longer for the firework display. This one I wasn't so impressed with. Nothing still beats Disneyland's evening fireworks display that brought tears to my eyes.

A visit to Everland Resort is highly recommended not only for the kids but for the young-at-heart too! You'll definitely be enthralled with the beautiful display of colors, the variety of rides and attractions and a lot more.

Everland Resort is open from 10AM to 10PM. To get there, take the city bus 5002 at the Gangnam station or bus 5700 at the Jamsil station. Click here to view Everland Resort's official website.
adventure everland everland resort korea pororo seoul theme park what to do in korea where to go in korea