November 28, 2012
As soon as we landed at the Mactan Domestic Airport in Cebu, the first question thrown my way was "where to eat?" Of course, being the aspiring tour guide that I was, I went prepared. Armed with a list of recommended restaurants shared by my dear readers, I checked with our driver which one was the most accessible given that we have to head to Summit Circle Hotel right after. He told me that Zubuchon, which is located at the Mango Mall, would be the best option and you can just imagine the excitement that filled the air inside our crowded van as the thought of enjoying Cebuano lechon for our first meal made our hearts do cartwheels and somersaults. 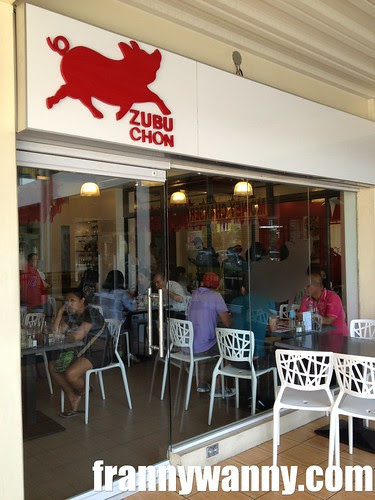 I've been reading about Zubuchon as this is the brainchild of renowned food blogger Marketman. People have been raving at how good it was and so it truly was perfect to make it our first meal in beautiful Cebu. 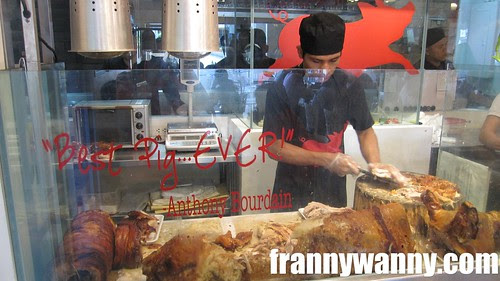 I love the clean  red and white interiors which was totally different from the other lechon places both here and in Cebu where oil would splatter around, the lechonero sweating profusely and it was just pure chaos. 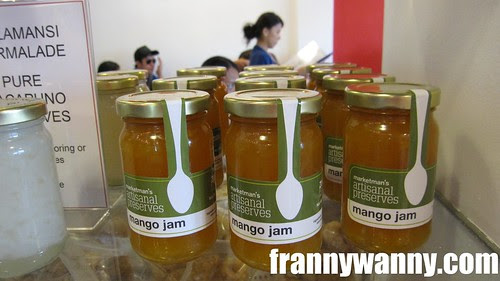 Zubuchon also sells frozen lechon packed and covered well for you to take home. Our chef companion told me that Marketman also makes really good jams too. Sadly, I forgot to buy some during this trip. 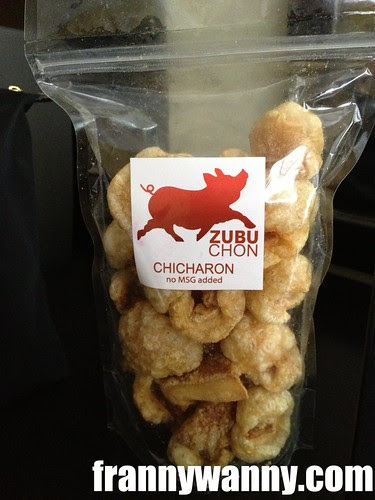 What I bought, on the other hand, was a big bag of chicharon! I have yet to try this in the next few days. :)

Anyway, we were a big group of 11 so it made perfect sense to just order family-style. Sharing with you what we had for our first yummy meal in Cebu: 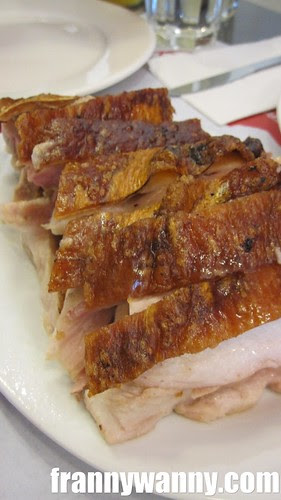 Of course, what's a trip to Zubuchon without trying their lechon? We got a 1 kilo Boneless Zubuchon (Php. 530) and had it divided into two plates. The skin was unfortunately not as crispy as we were hoping it to be. It had a similar texture to that of a lechon macau or a lechon kawali. The meat was very tender and was in fact, the best in terms of its tenderness among all 4 lechons that I've tried during this trip. However, we found it a bit too bland for our taste. I guess we're all so used to the salty lechon that it would take another round or two to get used to this. This would be something my mom would love though as she doesn't like salty lechon and would go for a more herb-flavored kind. 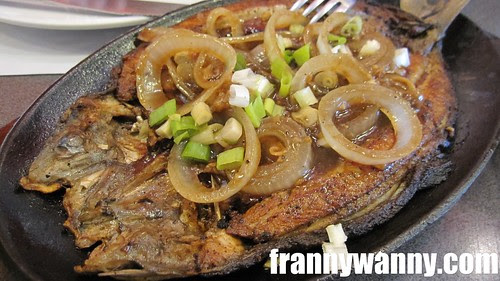 The Sizzling Bangus with Tampalen (Php. 190) was very good. I love bangus whichever way it was prepared and this one was just spot on. It was a good balance to the meaty feast that we had. 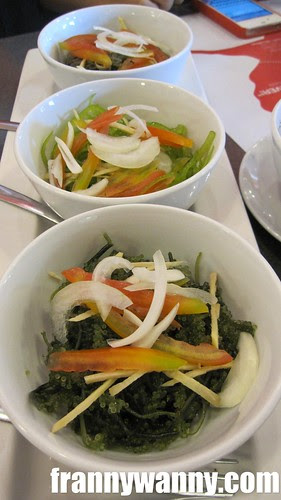 We also got the Seaweed Platter Vinaigrette (Php. 100) as fresh salad and roasted lechon goes hand in hand. This one had three types of seaweeds: lato, guso and lukot. Unfortunately, I don't know which one is which except for the lato. The one that looked like angel's hair pasta, I was told, came from the innards of a fish. While I initially cringe at the thought of this, it surprisingly was the one that I liked the most. 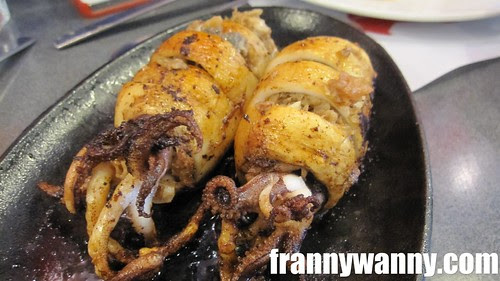 The Squid Stuffed with Zubuchon Sisig (Php. 360) is also a must-try! The sisig wasn't overly oily and indeed made a good stuffing to the perfectly grilled squid. I personally enjoyed this one every much too. 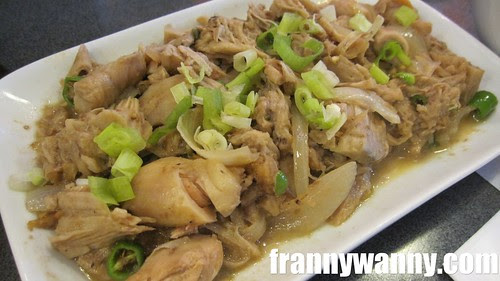 I guess, a lot of us felt so guilty with all the porky indulgence that we ordered another veggie dish, the Ginataang Langka with Daing Lapu Lapu (Php. 160) was a step up from the usual creamy jackfruit dish simmered with coconut milk served in Filipino restaurants. The inclusion of the daing gave it a salty kick and the spicy flavor came from the chopped chili added in this too. 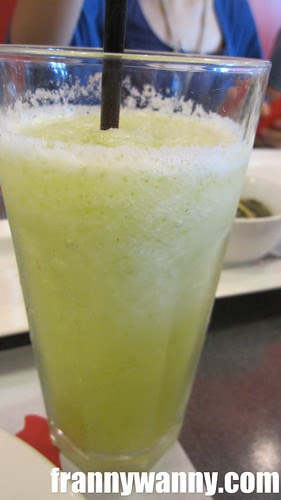 Lastly, take my advice, have a glass of cool Kamias Shake to go with your meal. It was very refreshing and a great way to beat the intense Cebu heat. 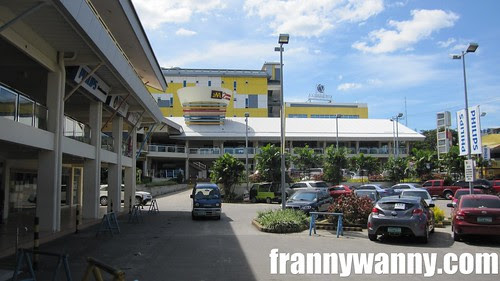 Zubuchon is located at One Mango Avenue building, Gen Maxilom Avenue, Cebu City. For orders, call them at (032)-2395697. They also have branches in Escario Central Building, at the Lobby of Island Stays hotel in Lapu-Lapu (Mactan) City and at the Pre-Departure Lounge of the Mactan Domestic Airport. Visit their Facebook page here.
cebu cebu lechon food lechon mango mall marketman restaurants roast pork sizzling bangus where to eat in cebu zubuchon