December 14, 2011
With the holidays just around the corner, we are now starting to feel the cold air especially during the evening. Given the chilly weather, the thought of slurping a bowl of piping hot noodles just makes perfect sense. 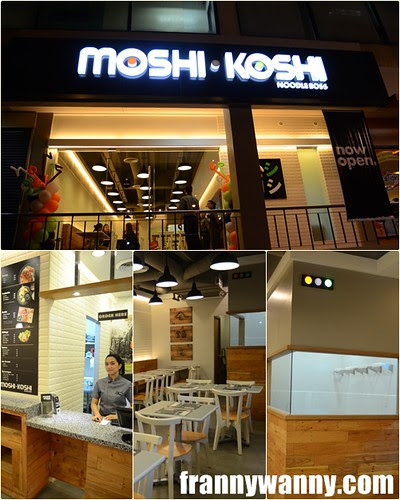 Thus, an invite to try a newly opened Japanese noodle bar called Moshi Koshi that's located so close to work and home was immediately accepted. We were actually the third and fourth guests to arrive after fellow bloggers Dyanie and Chyng. This allowed us to familiarize ourselves with the cool features of the restaurant such as the noodle room where there's actually a stoplight installed at the top showing if a noodle is currently being created or not. Reminds me so much of the much-anticipated red light of Krispy Kreme.

The rest of the group arrived shortly after which signaled the start of our Moshi Koshi feast! As explained to us, Koshi is that "sweet state of a noodle that is tender and chewy, firm but not hard, with resistance to the bite". For the Italians, they'd call this Al Dente. 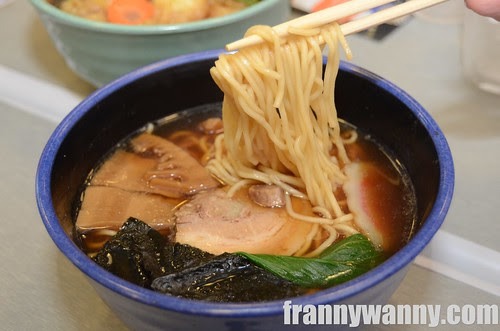 We agreed to share the orders amongst ourselves to be able to try as much food items possible. We began with a bowl of Shoyu Ramen (Php. 185) which was a bit too salty for my taste yet I find the noodles very delicious! Nothing beats freshly-made noodles compared to the store-bought ones. This bowl had a generous serving of veggies, bamboo shoots and fish cakes. I think I'll try the Miso version next time. :) 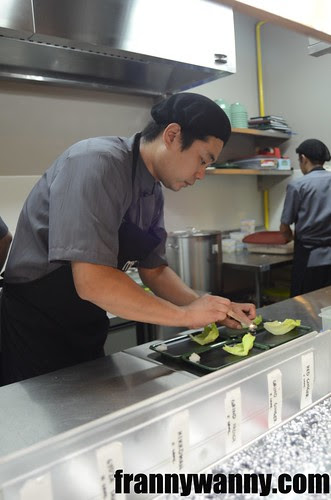 Next noodle that we tried was the Tempura Soba (Php. 160). The soba is actually considered a healthy noodle as it's made from buckwheat flour. I love the broth as I find it more fragrant compared to the Ramen bowl. I'm getting this again on my return. 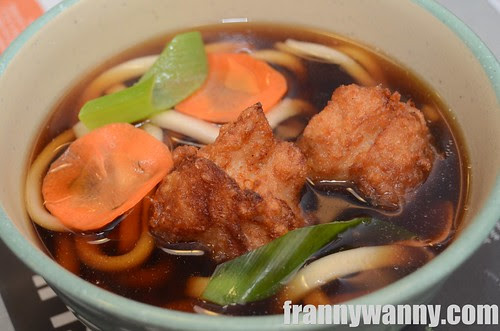 We also had the Kara-age Udon (Php. 150) which was also a crowd favorite. This is actually the perfect noodle dish to check is the noodles pass the Koshi test. Even after the noodles have been left out past the 8 minutes recommended time, it has remained very chewy still. The kara-age (fried ginger chicken) was also very good -- tender in the inside and crunchy outside despite being soaked in the soup broth for a couple of minutes. 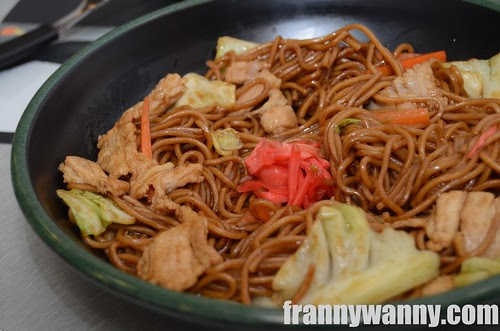 While ordering our meal, Irene and I were immediately drawn towards the Yakisoba (Php. 140) which looks so mouthwatering on the menu board. I'm happy to note that the actual dish didn't disappoint as the noodles had a perfect bite and it was well-seasoned and stir-fried with pork slices, carrots and cabbage. I also love  that it's not as oily as normally served in other restaurants. 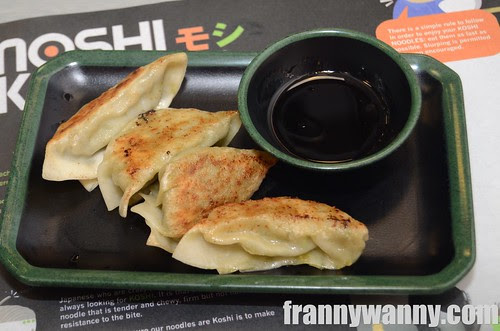 To go with our noodle bowls, we also got to try their Gyoza (Php. 80). I believe gyoza is one of the widely offered items in almost all Japanese restaurant and fast food yet only a few can proudly say that they have one of the best. We all enjoyed Moshi Koshi's gyoza as the wrapper had just the right thickness and after being pan-fried, it has a slight crunch in every bite. 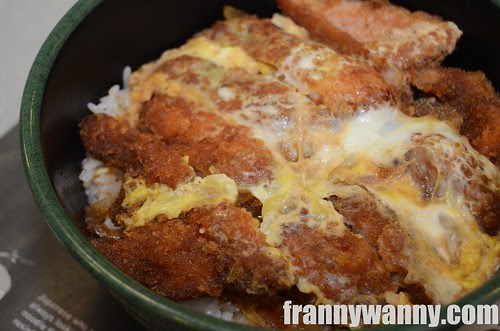 I've mentioned before how much I love Katsudon (Php. 170) thus I make it a point to try this every single chance I get. Their Katsudon was a winner! Tender pork fillet deep-fried and coated with the fluffiest scrambled egg, I love the fragrant sticky rice however I was so full already from the four types of noodles that we had earlier that I only was able to take in a few bites. This will definitely be my choice next time. 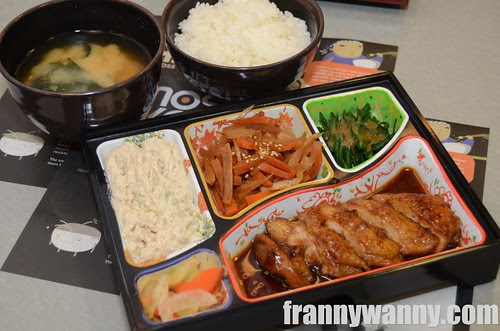 They also have Bento Boxes such as this Chicken Teriyaki (Php. 220) that Jane and Chris had last night. This comes with a bowl of Miso soup, Rice and four special sidings already. Quite a steal given the very reasonable price. 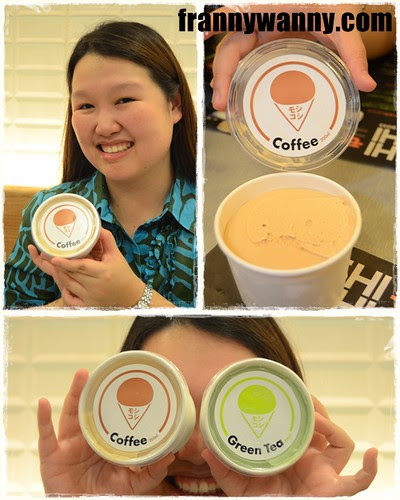 To end our meal, we each got a cup of Homemade Ice Cream and I immensely enjoyed my Coffee Ice Cream which was formulated after the Japanese Iced Coffee normally served as dessert in other Japanese restaurants. It was very smooth and the coffee flavor didn't have any bitter taste at all. Yummy! They also have Green Tea ice cream for those who are big fans of Matcha Green Tea (think Starbucks Coffee's Green Tea Frappuccino...paging Didi! :))

We all had a great time trying the dishes at Moshi Koshi. I also enjoyed the casual fun vibe of the restaurant. We actually loved it so much that we've already scheduled our next return in the coming days.