September 25, 2013
I can't believe I haven't gotten around to dining at Kirin till late last year! As frequent visitors of Bonifacio High Street ever since it opened to the public, it's pretty much inevitable that Paul and I have dined at almost all food establishment in the area..all but one and that's Kirin Chinese Dining.

I guess we were so busy trying all sorts of cuisines from Italian to American, from New Orleans to Filipino that we have overlooked the one that's closest to home -- Chinese.  Add to the fact that I've heard not-so-good reviews about Kirin back then that I decided to just put it at the bottom part of my priority list. It was until last New Year's Eve when my in laws invited the entire family out for lunch. I've mentioned a number of times that my MIL has really good taste in food right? Well, as it turns out, she has been a loyal patron of Kirin after discovering that the food was indeed yummy. 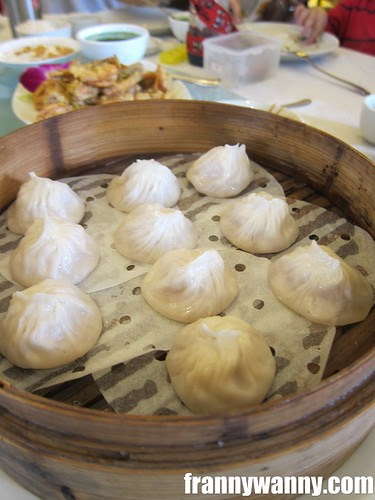 Lunch began with these huge steam baskets of Xiao Long Bao, call it a preview to our then upcoming move to the Lion City. I love how Kirin's XLB can definitely match up to the ones from the more popular XLB places in the city. The wrapper wasn't too think or was it too thin, there was just a generous amount of soup inside and the meat was very tasty. We're just a small family of 8 adults and 2 kids but we just had to have 3 huge orders to ensure that we all get more than one piece each. 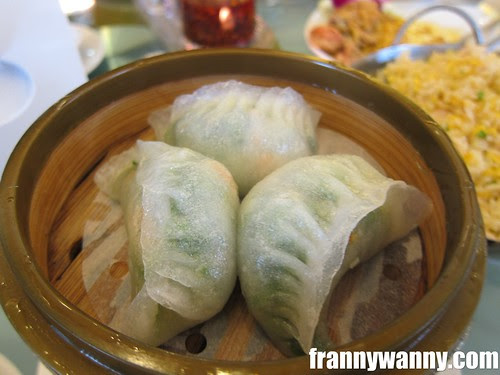 Together with the Xiao Long Bao, we also had the Kuchay Dumplings which was pretty good but not as spectacular as the XLB. 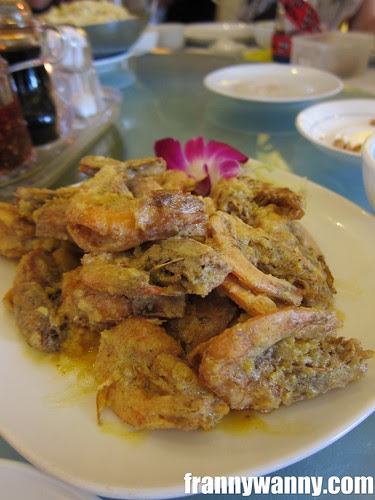 Next was the Stir-Fried Prawns with Fresh Salted Egg Yolk. I tell you, this is definitely one thing that you just have to order when dining at Kirin. It's soooo good! If Singapore is known for their Cereal Prawns, well then Metro Manila can be mighty proud of Kirin's Prawns with Salted Egg Yolk. It has just the right salty punch as you enjoy the juicy and meaty prawns. Be sure to scoop some sauce over your rice for a more enjoyable dining experience. Now, speaking of rice -- we had a bowl of Salted Fish and Chicken Fried Rice. This is my MIL's favorite and luckily, it's my favorite too! It went really well with almost all of our dishes that day. 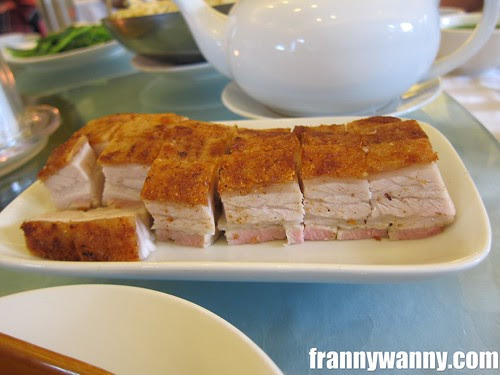 Another one of my MIL's favorite is the Lechon Macau. I would remember her always reminding the server to ensure that the skin is crispy. Kirin's version was pretty okay but I just find it way too fatty to be enjoyed through and through. 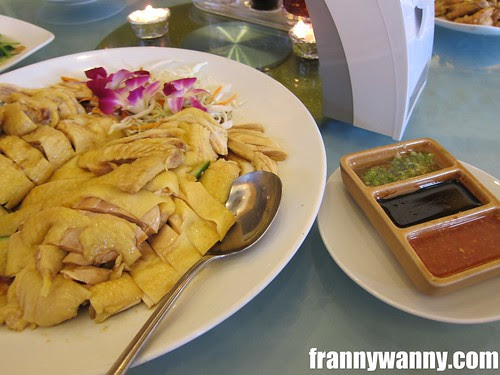 Guess, it really was a gastronomic teaser of what lies ahead as we also had a plate of Hainanese Chicken. Not so bad and we all loved the ginger oil dipping as usual. The chicken was very tender and a bit fatty making it even more flavorful even when eaten alone. 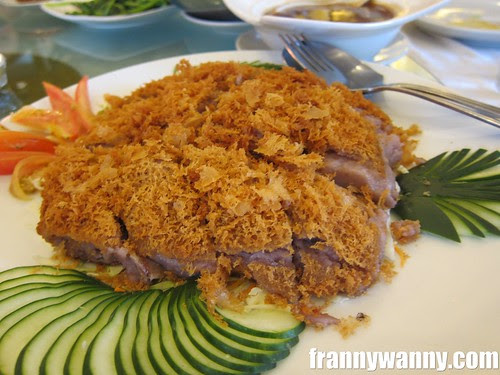 However, I preferred the Taro Duck which was a winner! Tender duck meat topped with creamy mashed taro and fried with a crunchy top. This was served with a savory sauce too. It was a fun play of texture and flavors. This was obviously everyone's favorite as the plate was wiped out at the end of our meal. 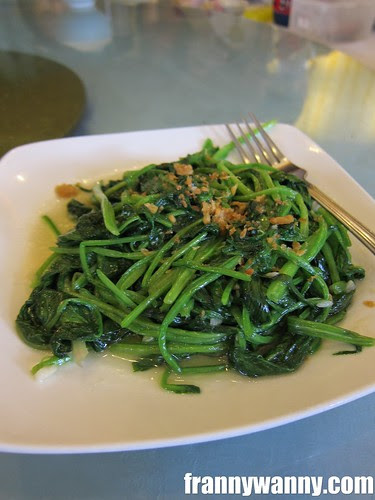 Lastly, we had some Stir-Fried Veggies to balance out our meal. Definitely yummy!

I heard that Kirin had some change in management which was why the service and food quality is better now compared to the time it first opened. My only complain is that there were a couple of pesky flies around which I think the restaurant has to address ASAP as this talks a lot about their over-all sanitation and hygiene.

The ambiance also felt a bit run-down after years of operation I guess. Given that they have pretty good food, it's high time a renovation should also be planned out too otherwise they'd be losing out to newer, more well-maintained Chinese restaurants in the vicinity.