- May 12, 2014
Every weekend, Paul and I have been trying to expand our radius by travelling farther than the usual towards the different areas in Singapore. One weekend, we went North West to visit a friend in Punggol, another time we went up north in Ang Mo Kio and a few weeks back we went back to the West in Boon Lay. Since Singapore's subway and bus systems, I can say, are pretty much the best in the region, it's really easy to go from one point to another all over the country. 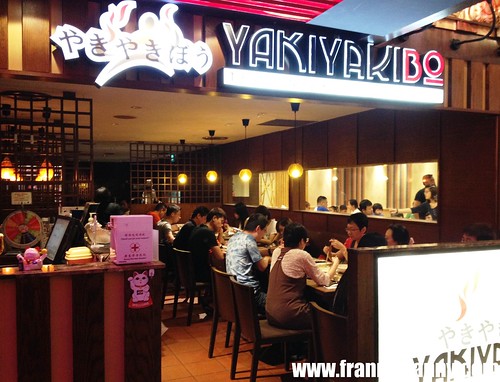 So anyway, one evening we found ourselves at Jurong Point, a mall adjacent to the bus terminal and MRT station in Boon Lay. It was for an impromptu dinner meet-up with friends N, T and O. Luckily, N and T are such foodies too so they took care of deciding where to eat. After a couple of blog hops, our dinner venue was at Yaki Yaki Bo Teppanyaki which was part of the mall's Japanese Food Street. Operated by the same group who owns Ichiban Sushi and Ichiban Boshi, Yaki Yaki Bo offers reasonably priced Japanese dishes too. 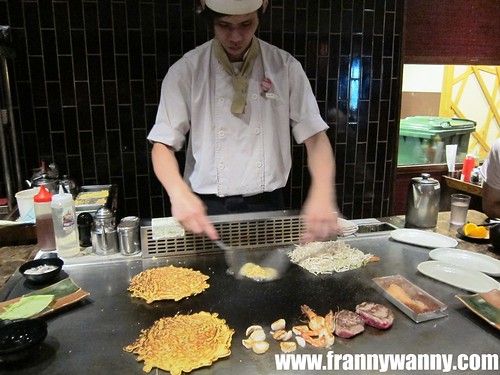 It has been a while since we had teppanyaki and boy was I so excited! I really love dining teppanyaki-style but most of the Japanese teppanyaki restaurants here and even back in Manila are quite pricey. Definitely not a place that we can frequent even on a weekly basis. So, imagine how excited I was as I was going through Yaki Yaki Bo's menu. 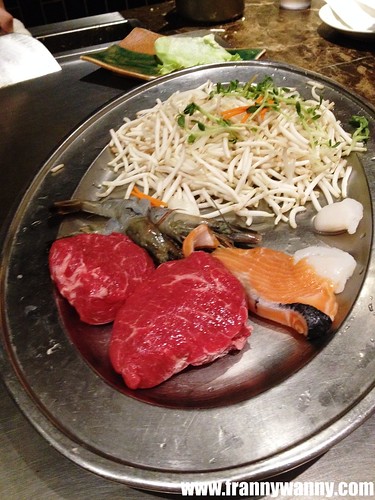 It's just perfect that they gave us a teppanyaki table, which made our dining experience even better. It was indeed like a culinary show as we watched the chef perform while creating our orders. Here are the raw salmon and beef for N and T's Beef & Seafood Set (S$28.90). 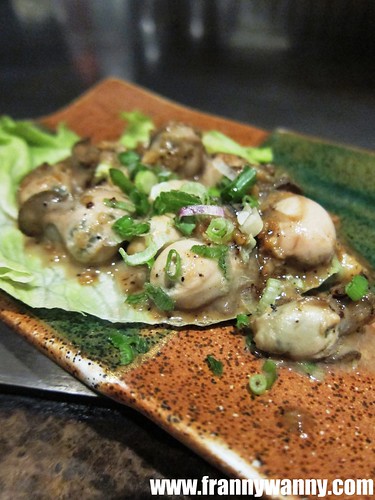 For some odd reason, I was craving for oysters that time so I got the Kaki Teppan (S$10.90) which was a plate of plump, fresh oysters cooked on the teppanyaki grill. It was lightly seasoned thus you can really taste the full flavor of the oysters. 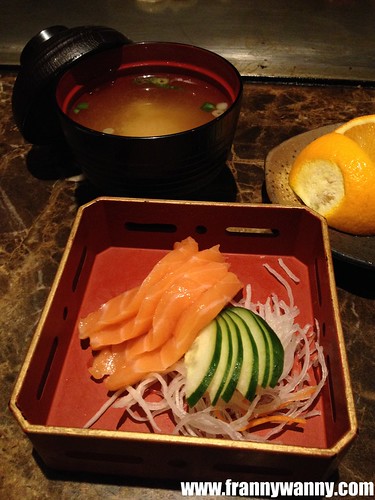 To go with it, we got the Salmon Sashimi Rice Set (S$7.50). I love Ichiban's salmon sashimi and Yaki Yaki Bo's version didn't disappoint as well. Fresh, perfect bite and really addicting. How I wish I can have a bigger platter with a dozen slices of these yummy salmon sashimi. This set comes with Miso Soup and Fruits too. 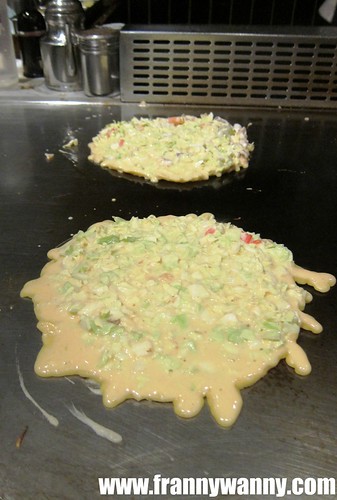 Of course, what's a teppanyaki dinner without Okonomiyaki. I'm really a fan of these Japanese omelette filled with cabbage, carrots and your choice of meat or seafood. 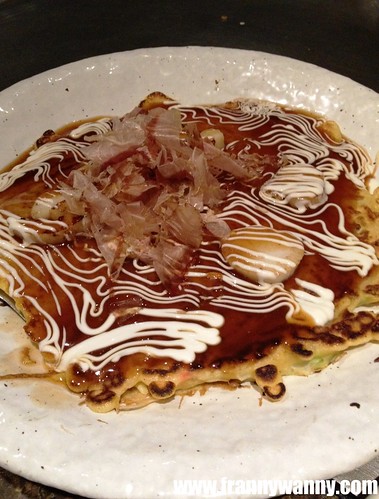 This time, we got the Hotate Okonomiyaki (S$12.90) which was a really big serving of okonomiyaki and topped with chewy pieces of scallops. I have to admit though that the okonomiyaki was a tad thinner than usual. It would have been perfect if the scallops were incorporated inside but I just had to remind myself that for the price, this was pretty good already. 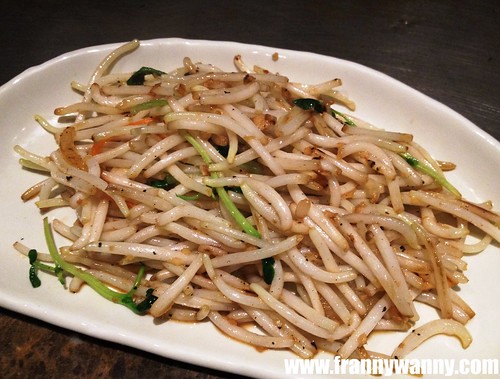 Each set also comes with a plate of complimentary Yasai Itame (beansprouts) which I liked! I just noticed that it was somehow missing the buttery taste very common in other teppanyaki restaurants. 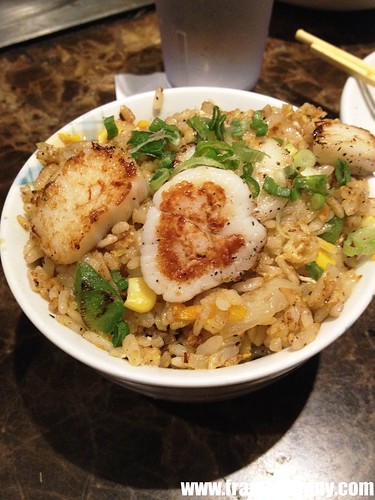 Yaki Yaki Bo is a great choice for a casual teppanyaki meal with very reasonable price. How I wish they'd add more branches to cater especially for those who lives at the other side of the country.