The Royal Wedding of Prince William of Wales and Kate Middleton

April 30, 2011
They say fairy-tales do not exist but just today I just witness something that seems to come out of a storybook. 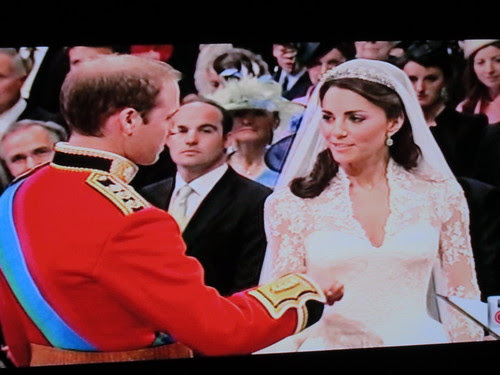 It's a story of a pretty girl named Kate Middleton who's just like your average British girl. She had a normal childhood together with her siblings Pippa and James. She went to St. Andrew's for college and here, she met Prince William who's second-in-line to the throne, little did Kate know that on that fateful day when she was introduced to the Prince, she was actually facing the man who will soon be her beloved husband. 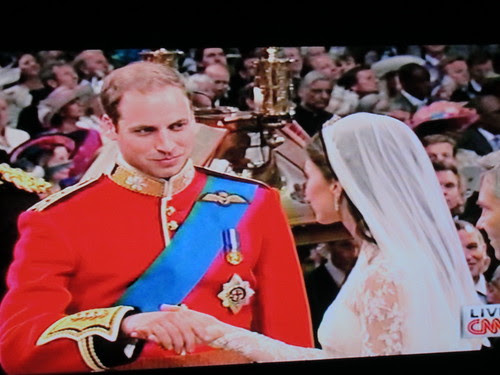 William is the son of Prince Charles and the late Princess Diana. He grew up trying to hide from the prying eyes of the media and his family has been very successful in doing so up until August 31, 1997 where his mother, Princess Diana died from a tragic car crash. From that point on, the paparazzi and the world suddenly took notice of Diana's elder son who's starting to look quite dashing with his tall stature and shy smile very similar to that of his mom's. 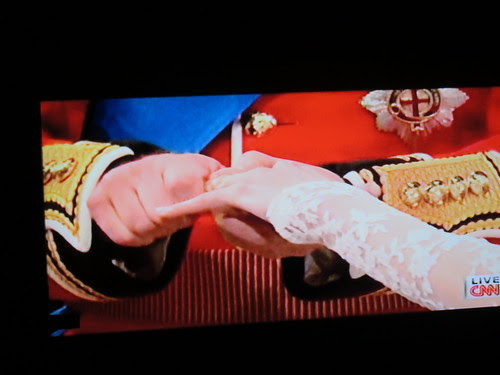 Today, April 29, 2011, was not only a big day for Britain but for the entire world. At exactly 11AM, UK time, the world seems to be in a standstill as everyone stayed glued to their televisions as they await to have the first glimpse of Kate's bridal gown, the groom, the royal family and a lot more. Everyone watched in awe as Kate walked down the aisle with her father wearing an elegant long-sleeved lace gown that is a resemblance of something Grace Kelly would wear during her time. Before that however, she waved at the crowd for the last time as commoner Catherine Middleton as she will come out of the church being Britain's new Duchess of Cambridge.

Love was truly in the air from the moment Prince William laid eyes on Kate and whispered "you look beautiful" to his blushing bride. The wedding was beautiful from start to end. It was truly a treat not only for the eyes but for the ears as well. I love the choir that reminds me of the amazing choir that I luckily had on my own special day. 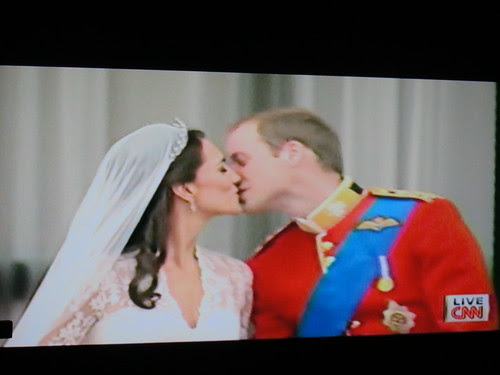 Then, there's the kiss. That first (and second) kisses that the newlyweds shared in front of hundred thousands of fans at the balcony of the Buckingham Palace very similar to what Princes Charles and the late Princess Diana did 30 years ago.

Everything was truly magical and with this wedding, it makes every little girl out there believe that someday, their prince will truly come. ♥